New and emerging technologies continue to transform and revise the conventional notions surrounding computing. There was a time when developers thought that nothing could be better than virtual machines. In the present times, virtual machines have taken the backseat, especially with concerns regarding their efficiency. At this point, Docker arrived with lots of promises for developers.

Therefore, the discussions on what is Docker Swarm has become quite prominent in the present times. Docker has undoubtedly emerged as a potentially productive alternative to virtual machines by enabling developers to ensure efficient resolution of issues associated with virtual machines. Therefore, any developer who wants to know about Docker is more likely to come across Docker Swarm.

However, the process of learning more about Docker swarm basics has to depend on understanding Docker itself as a platform. The following discussion provides a detailed reflection into the fundamentals of Docker Swarm along with an outline of the fundamentals of its architecture. Furthermore, the detailed overview of the working of Docker swarm, along with its applications in this discussion can also improve the understanding of beginners.

One of the foremost aspects to understand before focusing on ‘what is Docker Swarm’ is the definition of Docker. Docker is an innovative tool for automation of the process of deploying an application through lightweight containers. The primary functionality of Docker depends on containers that enable its efficient functionality in diverse environments. So, what is the container in Docker? Docker container is a lightweight software package, including the various dependencies such as frameworks, code, and libraries needed for running an application.

Now, what is Docker Swarm used for? It is leveraged for enabling the functionality of Docker across multiple nodes. It helps the nodes share containers and is an environment that allows the running of different Docker images on similar host operating systems. With this fundamental impression of Docker and Docker container, it is reasonable to move ahead in discussing Docker Swarm basics.

Many beginners could be reasonably confused about ‘what is Docker Swarm.’ Is it a variant of Docker or a component of Docker? It is the orchestration management tool for Docker, enabled on Docker applications. It primarily supports end-users in the creation and deployment of a cluster of Docker nodes.

A swarm in Docker contains multiple Docker hosts running in the Docker Swarm mode. The Docker hosts could serve as workers for running the services or managers for the management of member relationships. A specific Docker host noted in the definition of ‘what is Docker Swarm’ could take on the role of manager or worker and, in some cases, both.

During the creation of service, users can define the desired state of a service. The service state specifications can include ports of the service, number of replicas, and the resources for network and storage. Docker can also showcase efficiency in the maintenance of the desired state through rescheduling or restarting the unavailable tasks alongside ensuring load balancing across different nodes.

You can find the following important elements in a Docker environment,

In the event of failure of any containers in the Docker environment, Docker Swarm can be used for correcting failure. Beginners can also find a basic answer to ‘what is Docker Swarm used for’ because it helps in rescheduling containers on node failures. The Swarm node includes a backup folder that can help in restoring data to a new Swarm. Let us take a closer look at the highlighted features of Docker Swarm to refine your understanding of ‘what is Docker Swarm mode.’

The most important factor in understanding ‘what is Docker Swarm’ on a deeper level refers to its architecture. The Docker Swarm architecture primarily contains the Docker Node, Docker Services, and Docker Tasks. Let us investigate each of these components for refining our knowledge of Docker Swarm.

Docker nodes are instances of Docker Engine involved in the swarm. Users can prefer to run one or various nodes on a specific device. However, general production deployments rely on the distribution of Docker nodes across various physical devices. There are two types of nodes that establish the foundation of the Docker swarm.

Manager nodes in Docker Swarm are responsible for the distribution and scheduling of the incoming tasks on the Worker Nodes. They are also significant elements in the understanding of ‘what is Docker Swarm mode’ as they help in performing orchestration and addressing various functions in cluster management. Furthermore, Manager Nodes can also run services in certain cases for the Worker Nodes.

The general cluster management tasks of the Manager Node include maintenance of cluster state and scheduling of services. The Manager Node can also ensure efficient functionality in serving the Swarm Mode to different HTTP API endpoints. The importance of the manager nodes in ‘what is Docker Swarm’ becomes evident as there should be multiple manager nodes for maintenance of high availability.

Furthermore, multiple manager nodes can ensure an easier recovery of manager node failure without concerns of downtime. This is the foremost reason for which Docker provides recommendations for implementing an odd number of nodes, based on the requirements of project availability. Generally, Docker recommends that a swarm could have up to seven manager nodes.

Worker nodes follow the instructions of manager nodes for executing containers and services. At least one manager node is required for the deployment of an application to a swarm. Therefore, all manager nodes are worker nodes by default. It is important to set the availability to ‘Drain’ for restricting the scheduler to place tasks in a multi-node swarm on the manager node.

Understanding the architecture of Docker Swarm and answers to ‘what is Docker swarm used for’ also includes services. Services in Docker are the definition of tasks eligible for execution on the nodes. The service in Docker Swarm is the primary instrument for the interaction of users with the swarm.

Upon creating a service, users have to specify the container image suitable for use alongside identifying the commands for execution inside the running containers. Users can also provide definitions for other options in the service such as CPU and memory limitations, rolling update policy, a port that users want to expose, and the number of replicas of an image for running in the swarm.

The final component in the architecture of Docker Swarm and understanding ‘what is Docker Swarm’ refers to task scheduling. Task is an important component of Docker Swarm, and it carries a particular Docker container alongside the command executed inside the container. Task is the most fundamental scheduling unit in a swarm. The manager node assigns tasks to the worker nodes based on replicas defined in the service.

The orchestrator achieves the desired state upon creation or updating of service through scheduling of tasks. Every task is a slot filled by the scheduler by creating a container for instantiating a task. In event of a crash or failure in the health check of a container, the orchestrator develops a new replica task for creating a new container and replacing the failing container.

The following diagram can provide an impression of the architecture of Docker swarm with a fundamental idea of its working.

How does Docker Swarm Work?

The final aspect of understanding ‘what is Docker Swarm’ depends considerably on its working. As depicted in the above diagram of the architecture of Docker Swarm, it may be difficult to understand ‘how does Docker Swarm work.’ So, let us simplify your impression of the working of Docker Swarm by reflecting on a specific example. In this example, let us assume that a manager node provides commands to different worker nodes. Now, you can find the following workflow in its working.

Any node of a similar cluster in Docker Swarm can deploy or access services. Users have to specify the container image they want to use during the creation of the service. Users could establish commands and services for two different scenarios, i.e., replicated or global. Additionally, a global service could also run on all Docker Swarm nodes, and the manager node can distribute tasks to worker nodes on a replicated service.

In this case, you can reasonably confuse between service and task in answer to ‘what is Docker swarm functionality.’ While service in Docker Swarm is generally a description of the state or a task, the actual task specifies the work that has to be achieved. Docker could allow a user to create services that have the capability of starting tasks. On the other hand, tasks assigned to a node could not be assigned to other nodes.

Task allocation can enable users to allocate work to tasks through their respective IP addresses. The dispatcher and scheduler are responsible for the assignment of tasks and instructions to worker nodes for running tasks. The worker node then connects with the manager node to check for any new tasks. Finally, the Swarm environment involves the execution of tasks assigned to the worker node by the manager node.

On a concluding note, you could have understood the answer to ‘what is Docker Swarm’. It is the orchestration tool in Docker Engine and helps manage all containers in the Docker environment. The straightforward explanation of the architecture of Docker Swarm provides a precise impression of its working.

Also, readers can note the significance of manager nodes and worker nodes in the functionality of Docker Swarm. Most importantly, the flexibility of Docker Swarm in task allocation serves as a prominent advantage for developers. Furthermore, It also presents many other benefits for developers to leverage the maximum benefits of containerization. Learn more details about Docker Swarm with the Docker Swarm basics training course and explore the different tasks you can achieve with it right now! 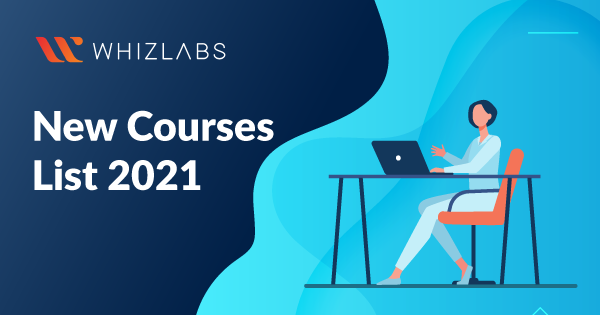 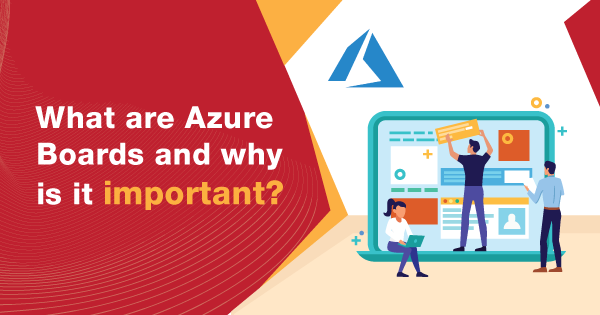