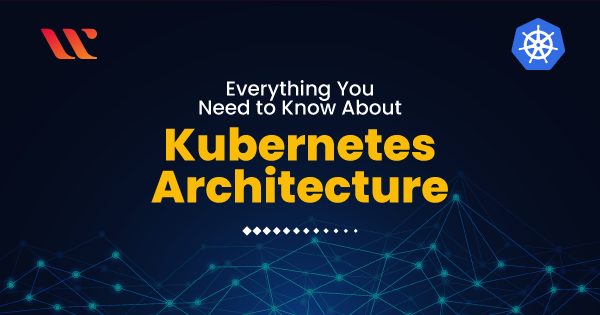 In this blog post, we are explaining in details about the Kubernetes Architecture. Unlike past solutions, which were meant to do one thing well, Kubernetes was built from the ground up with comprehensibility in mind. Kubernetes is the preferred option for container orchestration as:

The kubernetes architecture provides it with the ability to combine many helpful tools into one easy-to-use solution. It’s great for those who want something that can

The below diagram provides a high-level overview of the kubernetes architecture. 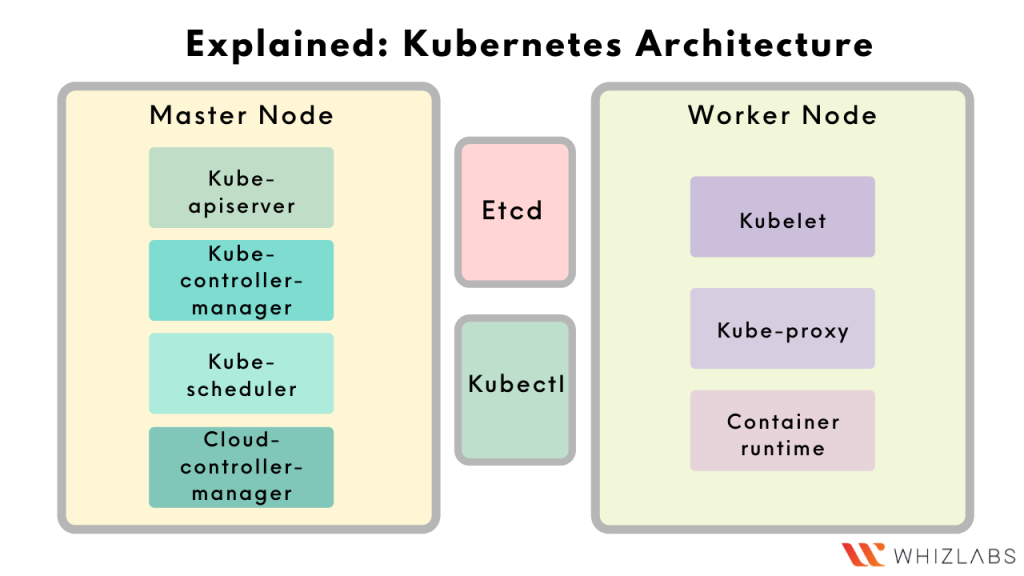 At a higher level, Kubernetes follows a client-server architecture.

It consists of the following major components –

It maintains the integrity of the cluster and its vital components, keeps a check on how the components are interacting with one another, and works to make the actual state of system objects match the desired state.

It is a simple, distributed key-value storage system for keeping a record and consistency of the cluster states. It is used to store the cluster data such as

The worker nodes are the component that actually runs the containers, they are managed by the master node.

In order to understand this component, it is helpful to first gain an understanding of controllers.

You see, most resources contain metadata, such as labels and annotations, desired state i.e. specified state, and observed state i.e. current state. A controller in Kubernetes works to drive the actual state of an object toward its desired state.

For example, the replication controller controls a number of replicas in a pod, endpoints controller populates endpoint objects like services and pods, and others.

The kube-controller-manager is a collection of such controller processes that are executed in the background to run the core control loops, watch the state of the cluster, and make changes to drive status toward the desired state.

It is responsible for scheduling containers across nodes in the cluster. It reads the service’s operational requirements and schedules it on the best fit node after taking various constraints into accounts such as resource limitations or guarantees, and affinity and anti-affinity specifications.

This component integrates into each public cloud for optimal support of availability zones, VM instances, storage services, and network services for DNS, routing, and load balancing.

For example, when a controller needs to check if a node was terminated or set up routers, load balancers, or volumes in the cloud infrastructure, all that is handled by the cloud-controller-manager.

The Kubelet is the primary and most important controller in Kubernetes.

–  It is the part that enforces the desired state of a resource, ensuring that pods and their containers are running in the desired state.
–  It’s responsible for sending the health report of the worker node where it is running to the master node.

A proxy service that runs on each worker node to forward individual requests destined for specific pods/containers across various isolated networks in a cluster.

These were components related to the Kubernetes cluster. In practice, there is one more component that is used. It’s the ‘Kubectl’.

It’s is a software component that runs the containers on the worker nodes. Common examples of container runtimes are runC, containerd, Docker, and Windows Containers.

Some example commands of it are

So, these were the different components of Kubernetes.

Now, In order to gain a better understanding of how the different components interact with each other – let’s see the different steps involved in performing an action on the cluster.

Steps for Creation of a new pod in a Kubernetes cluster

That’s all there is to know about the architecture of a Kubernetes cluster. Keep learning & keep practicing! if you have any questions about Kubernetes Architecture, please contact us for more details. We will respond to your questions. Also you can learn more about this topic in our kubernetes certification course.

Shishir has the passion and zeal to master his field of cloud & containers. He is a strong advocate of finding smart solutions to complex problems by leveraging the power of cloud & container technology such as Kubernetes and a strong believer in learning by doing because of which he does a lot of POCs and personal projects. He is a certified expert in AWS & Kubernetes.
Spread the love 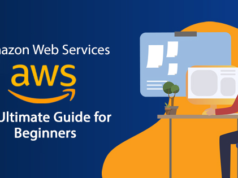 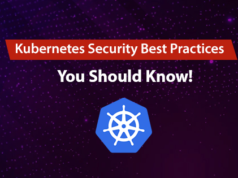