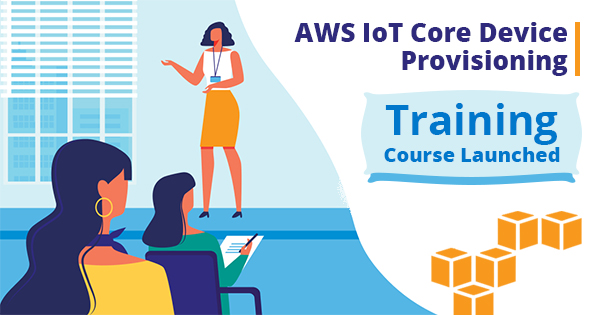 The demand for the Internet of Things continues to increase every day and AWS IoT Core provides a unified platform for the management of all IoT devices of an enterprise. Therefore, expertise in AWS IoT is one of the promising factors for establishing a career in IoT with lucrative opportunities.

Scope of Career in IoT

Prior to the outline of details and features of our AWS IoT Core Device Provisioning training course, it is important to reflect on the need for the same. Internet of Things (IoT) has emerged as a disruptive technological intervention across different industries with many groundbreaking applications. Starting from smart devices to smart homes, IoT has exerted its dominance across various sectors such as agriculture, automobile, and healthcare.

Therefore, the demand for skilled IoT professionals is continuously increasing in recent times with a focus on specific roles such as IoT Developer, IoT Product Manager, and IoT Architects. On average, IoT professionals can earn almost $80,000 to $135,000 on an average every year. The exponentially growing scope of the IoT job market is also a promising reason learn AWS IoT Core Device Provisioning.

Where does AWS IoT Core Device Provisioning come in your pursuit of a lucrative IoT career? AWS IoT Core is the managed cloud service on AWS that helps in easier and secure interactions between connected devices and cloud applications or other IoT devices. AWS IoT Core can provide seamless support for more than billions of IoT devices and over trillions of messages.

In addition, it can also provide the capabilities for processing and routing messages to AWS endpoints and other devices with higher standards of security and reliability. Most important of all, AWS IoT Core enables the applications for tracking all IoT devices and ensuring secure communications with them at all times.

Another striking highlight of AWS IoT Core is the support for seamless use of AWS and Amazon services such as Amazon CloudWatch, AWS Lambda, Amazon S3, AWS CloudTrail, Alexa Voice Service, Amazon SageMaker, Amazon Kinesis, and Amazon QuickSight for the development of IoT applications.

Aspiring to build your career in AWS IoT? Go through the quick AWS IoT tutorial will help you understand the basic and advanced concepts of AWS IoT service. Let’s get ahead!

The Whizlabs AWS IoT Core Device provisioning course is a novel attempt to help students to navigate the world of AWS IoT. The course offers the basic knowledge of equipping an IoT device with the necessary resources to connect it to AWS IoT. A training course is also a vital tool for boosting the AWS machine learning skills of all students. Learners could find the following chapters in the Whizlabs training course on AWS IoT Core Device Provisioning,

You can find the following striking features in the course.

Want to know more about the AWS IoT Core Device Provisioning course? Write in Whizlabs Forum and get answers by the industry experts.

On a final note, you can clearly observe the potential of the Whizlabs AWS IoT Core Device Provisioning online training course. A training course is a trustworthy option for candidates aspiring to build their career in AWS IoT. The increasing use of IoT and AWS support for the coordinated use of IoT devices boosts the demand for AWS IoT. 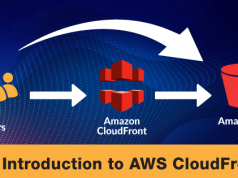 An Introduction to AWS CloudFront 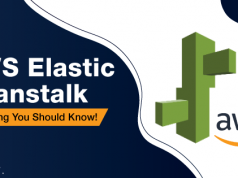 AWS Elastic Beanstalk – Everything you should know! 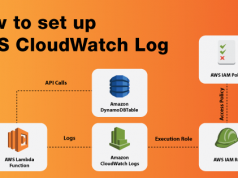 How to set up AWS CloudWatch Logs?