Bitcoin and Cryptocurrency took the world by storm in 2018 and over the period we have seen its growing craze for financial actions like a currency exchange. However, Bitcoin is not something very new concept. Introduced in 2008, this digital currency is an application of Blockchain technology, an innovation by a group of people with the pseudonym Satoshi Nakamoto.

Though we are much talking about Bitcoin, Blockchain, and other technical jargons today, only a few of us know about how it works and why has it become a hype? Hence, in this blog, we will discuss the basics of Blockchain technology and its applications.

To a layman, Blockchain is a public financial ledger or a record of transactions where each of the transaction is authenticated and authorized. The Blockchain is designed as a decentralized network of millions of computers which are commonly termed as ‘nodes.’ It is a distributed database architecture where each of the nodes plays the role of administrator of the network that joins the network voluntarily. As no centralized information exists in Blockchain architecture, hence it is literally impossible to hack the information.

Blockchain architecture maintains a growing list of ordered records which is known as blocks. Each block maintains a timestamp and a link to a previous block.

How does Blockchain Work?

The working pieces of Blockchain technology are:

Overview of the Blockchain Process Flow

In a Blockchain flow, data exchange is referred to as a transaction. When a new transaction or a modification to an existing transaction takes place, the majority of the nodes within a Blockchain network execute algorithms to evaluate and verify that individual block. Here a digital signature associated with the transaction signs and authorizes a transaction digitally. It consists of two cryptographic keys known as the public key and a private key. A private key is similar to a password for an account. 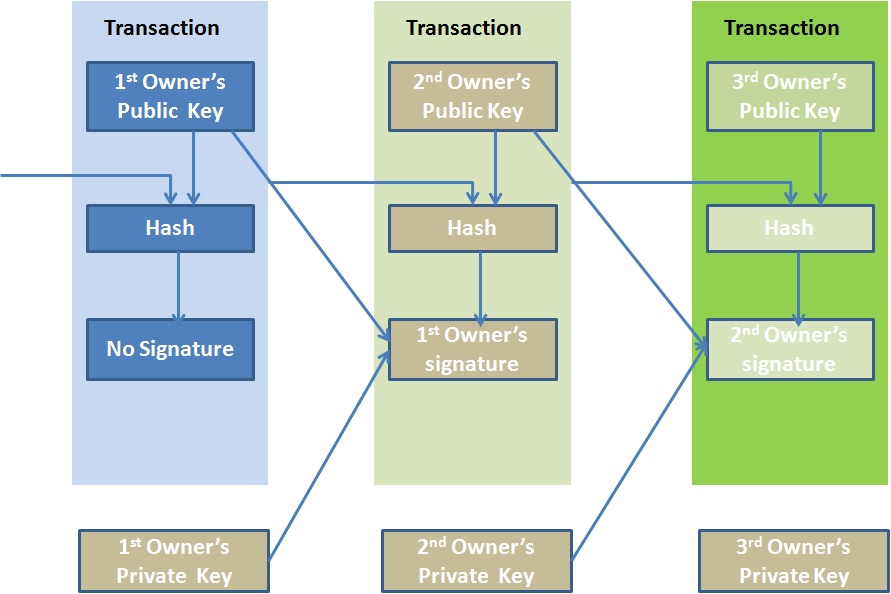 How does a Block Get Added in the Blockchain?

The Blockchain technology works on data structure algorithm and cryptographic hashing. To get added in the Blockchain, a block must have the answer to a cryptographic hash function which is indeed a complex mathematical problem to be solved. The possible solution of such a problem is a random number that needs to be combined with the previous block content.

Though it ideally takes a year for a computer to solve this highly complex algorithm generated problem, however, as the Blockchain network consists of a huge number of computers the probability of solving the problem becomes high. Hence, it takes 10 minutes on an average to solve such problems. Now, the node which solves the hash code gets the right to add the new block in the chain.

Once one transaction is finished, it creates a secure and unique hash code using a cryptographic hashing technique that associates the transaction with the next block. Thus it puts the blocks one after the other to organize a time-related chain. Hence, it is known as Blockchain.

If the majority of the blocks deny the entry of a new or modified transaction, then it will not be added into the ledger. Thus Blockchain runs without any unifying authority and in a distributed consensus model. As a result, Blockchain has its inbuilt robustness with no single entity that controls its flow and no single point of failure. Thus the architecture as a whole is durable.

What is the Mining Pool in Blockchain Technology?

As we have mentioned above that it takes around one year for a computer to solve a block. Hence the nodes together make groups. Thus they divide the number of assumptions on the hashcode to solve the next block. As a result, it makes the process faster. These groups are called mining pools.

What are the Different Types of Blockchain?

Blockchain technology can be categorized into three types based on its working principles:

What are the Different Blockchain Technology Applications?

With the decentralized network, the Blockchain technology enables peer-to-peer payments which ultimately results in a truly decentralized sharing economy.

With the growing popularity of Crowdfunding, Blockchain technology takes this interest to the next level by potentially developing crowd-sourced venture capital funds. Ethereum-based DAO (Decentralized Autonomous Organization) is one such Crowdfunding example which had raised an amount of USD 200 million within two months. Not to mention, this was another form of smart contracts.

Transparency matters a lot a when you are in a business and in that context Blockchain technology is changing the landscape of governance. As this distributed database technology enables full transparent and accessible contracts, organizations are in verge to take Blockchain based decision making. We can see Ethereum based smart contracts in use for maintaining digital assets or organizational information for data governance practice. 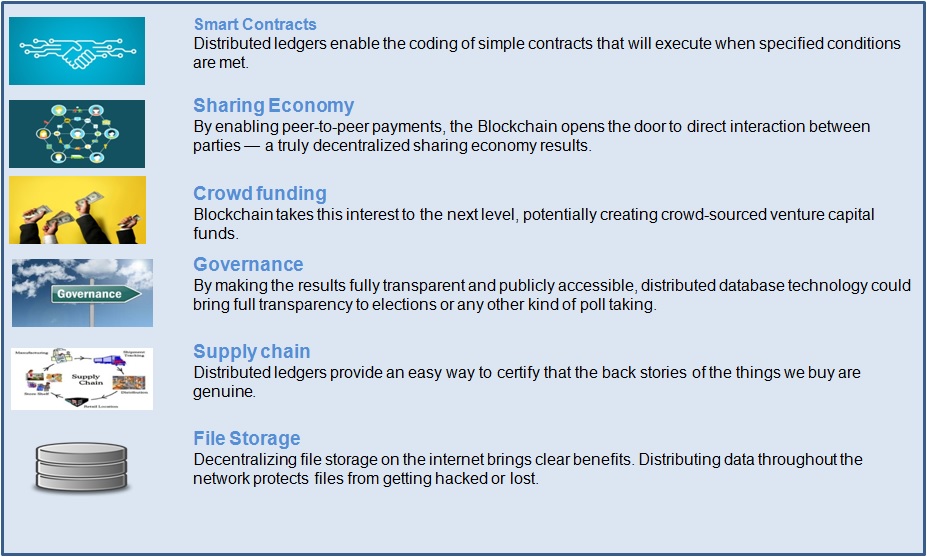 Blockchain technology provides transparency in products through auto-generated time-stamping which mentions the location and time of the product generation. This helps to strengthen the reliability of a business and certify that they are genuine.

The decentralization concept of Blockchain technology has spawned web 3.0 which is going to bring a revolutionary change in the web world. Now it is going to be Blockchain internet that has provided the concept of distributed file storage. Instead of Google drive, it has enabled us with technologies like Inter Planetary File System (IPFS). The main benefit of distributed file storage is – as the data is not centralized it protects data from hacking.

Know your customer (KYC), and anti-money laundering (AML) are two widely accepted practices that can be potentially benefitted from being adapted to the Blockchain technology. As the financial institutions currently need to perform an intensive multi-step process for each of its customers, it is a costly affair for these institutions. However, if Blockchain is introduced to this process, it can reduce the costs through cross-institution client verification, while increasing analysis and monitoring effectiveness.

What are the Main Benefits of Blockchain Technology?

If you want to be a Blockchain developer you must have in-depth concepts on it building blocks along with programming expertise. Whizlabs has launched the Practice tests for Certified Blockchain Expert Certification that will give you core concepts of Blockchain technology.

Hence, join us today and validate your skills as a Blockchain expert! 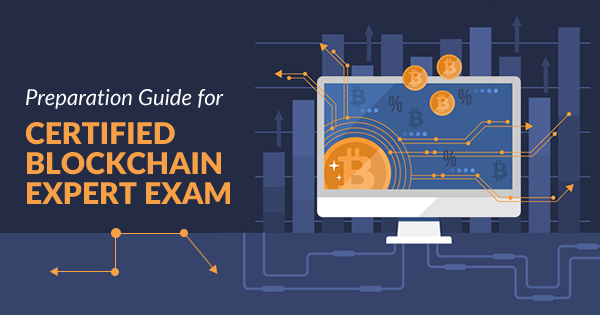 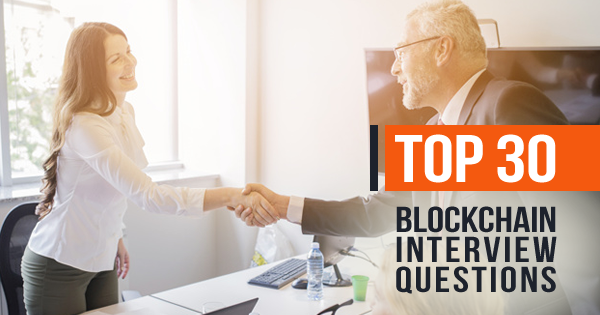 5 thoughts on “What is Blockchain Technology – A Beginner’s Guide”