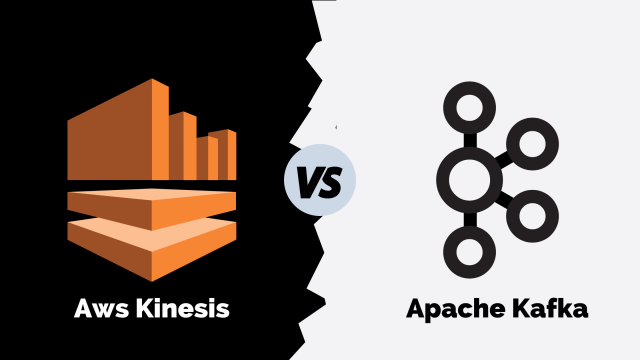 Both AWS Kinesis and Apache Kafka are data streaming services and are beyond commendable in their own race. But, your experience is solely dependent upon your needs or the use cases you are planning on implementing.

There are instances where people consider AWS Kinesis as a rebranding service of Apache Kafka. It is not evidently true because both have different feature aspects of fulfilling the diverse needs of clients. Hence, this article is to briefly explain to you the core concepts out of Kinesis vs Kafka for better clarity upon how they are different from one another.

Even though AWS Kinesis and Apache Kafka are offering similar data streaming services, the internal functionalities differ from one another. Go through this Kinesis vs Kafka article to know more about the definition, fundamental knowledge, and differences between these two streaming software platforms.

Along with that, AWS Kinesis is also destined to help offer its key potential for streaming the data irrespective of the scale in a cost-effective manner. It also brings up the flexibility of choosing the right tools that will suit your selected application requirements.

To learn more about What Is AWS Kinesis? From Basics to Advanced!

With AWS Kinesis, you don’t have to wait for complete data collection to commence with the processing. Instead, it processes and analyzes the data immediately, right after it arrives, and responds to it instantly.

The architecture of Kinesis Data Streams is of high-level which is as follows:

Apache Kafka, originally developed by LinkedIn, is an open-source data streaming platform donated to the Apache Software Foundation. The entire platform is written with the Java & Scala language. The APIs within Apache Kafka are responsible for allowing the producers to integrate data streams into the record logs.

These logs of records are also known as topics! Each topic is considered as a partition of such logs that is immutable and is ordered. Consumers are meant to subscribe to such topics. The core APIs of Kafka are:

Apache Kafka is considered as one of the high-performing data streaming platforms that deal with a high volume of data in real-time. It gives out high throughput for both subscribing and publishing aspects. The distributed systems are highly scalable without putting up any downtime in any of the four dimensions.

Even though the system experiences a failure, Apache Kafka intends to cause no data loss and no downtime. But, Kafka requires some form of human support for installing and managing the clusters. There might be some need for additional efforts for users to configure & scale the functionality to meet the availability, recovery, and durability requirements.

As you have now understood the fundamental definition of both Kinesis and Kafka, it is time for you to witness the Kinesis vs Kafka battle on the aspects of their differentiation factors. The differences between these two data streaming platforms are highlighted with respect to different criteria. The battle of Kinesis vs Kafka begins!

AWS Kinesis has the potential of data retention for a maximum tenure of 7 days. And Apache Kafka has a longer retention period as the users are enabled to configure these retention periods.

Apache Kafka comparatively takes a bit longer time to set up as compared to AWS Kinesis. Under the Apache Kafka operations, you will need a complete team to look after installing and managing the Kafka clusters of data. Kinesis is a managed platform, and the maintenance becomes easier over it.

Apache Kafka is an open-source data streaming platform that charges no fee for its services. AWS Kinesis has no charges for the set-up, but the users are requested to pay bills depending upon the usability of resources.

As per the website reviews are considered, Apache Kafka has more reviews from customers as compared to AWS Kinesis.

Kinesis uses server-side encryption for offering secure operations. The AWS KMS Master Keys are used to encrypt the data stored within the stream. You are permitted to use your own encryption libraries for securing the data before it is put onto the KDS.

With this, the detailed comparison of AWS Kinesis vs Apache Kafka comes to an end. By now, you must have gained immense knowledge of the practical differences between these two data streaming platforms. Even though they both serve the same purpose, the way of execution is quite different. Therefore, you cannot consider AWS Kinesis as a rebranding product of Apache Kafka. They are different in terms of operations, way of execution, and other such aspects to reach a similar end result. So, analyze the differences and your needs to go for the one that suits you the most. 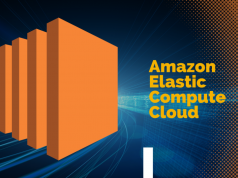 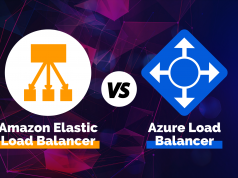 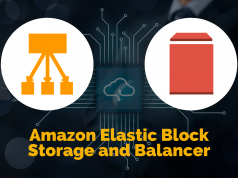