Leadership is a core principle of effective and efficient managerial practice. Rules and regulations are crafted to guide and shape subjects into a set of uniform and coherent behaviors in the work places and companies. An influential leader inspires other to what he/she understands to be good. Therefore, understanding ground rules first before setting them for the team to follow is of utmost good faith and trust. Leaders should be exemplary and subordinates will follow suit. There are however issues to be safeguarded against blind following. If the rules are against the laws, ethics and morals, the leader has all the rights to question them and thus should not follow them.

We all are led by examples, its human nature. However, if there are ground rules that can and / or are not followed religiously, then they should be analyzed and eliminated or revised so as to be relevant.

A good leader will understand the rules and then set the example as he/she applies them to the team. But, sometimes they need to be questioned, if there is a valid justification for the rules, then the only choice left is to follow them.

It is good to sit at the beginning of a project and develop a list of team rules “together” with the team. These might include how all the team members should communicate with internal and external stakeholders, codes of conduct, meeting etiquette, etc. Ensure to take your teams’ agreement on the list.So that they are not your rules – they are the team’s rules. So, if someone breaks a rule, they offend the entire team – not just you. If you create the rules – then you are the “heavy” responsible for monitoring, taking actions when broken. I firmly believe that team rules are the way to go.

This helps gain buy-in for the set(s) of rules within our span of control. However, sometimes rules are laid down by the client, your management, or even outside regulators. Regardless of the source, if a rule does not make sense, or it reaches a point where it no longer makes sense, don’t hesitate in questioning the rule.

Depending on the impact of a “bad” or unnecessary rule, if the authority that has defined the rule decides it stands, then you have a choice of either following it with all your concerns duly noted, or considering your options. At times the rules are so onerous and the impact is so severe that it is hard to support them.

Some people don’t agree that a good leader should follow all the ground rules. According to them

Some people strongly agree to it. They feel it is important for a project manager to build up a strong foundation before the start.

It is essential for a good leader to lead the team so that it is easier for him to achieve the goals.One way you give someone an opportunity to learn and improve their leadership skill is by education and training. A PMP certified project leader would ensure industry best practices and leadership styles to ensure minimum challenges and/or conflicts with respect to ground rules.He would apply best methods to remove all the obstacles in the way towards project’s success. 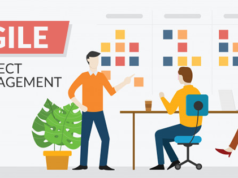 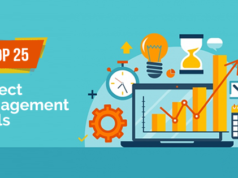 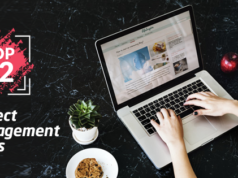 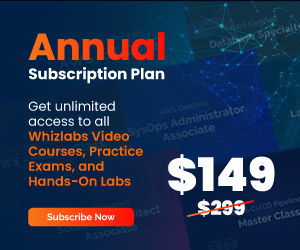